The Gift of Perfect Pruning and Otherworldly Oreos 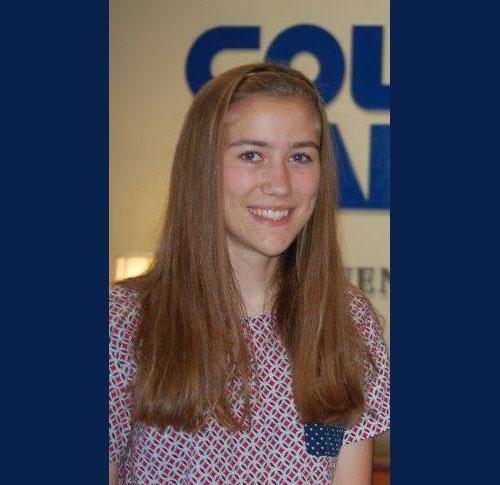 “Hoe ziet uw huis eigenlijk uit?” asked my five-year-old cousin. I was visiting family in België, as I have done every year since I was born. It had not occurred to me that he would not know what my home was like. He was fascinated with America, with visions of Oreo cookies and blue jeans.

At first, I didn’t know how to respond to his question. In België, I feel like I am home. After a few days there, I no longer notice the cobblestone streets, the perfectly pruned geometric hedges, or the bars busting full of jolly townsfolk at eight in the morning as something extraordinary. I looked around, searching for a house comparable to ours, at the narrow streets lined compactly with skinny red brick houses, at the busy market square brimming with historic buildings, and all the tiny cars spewing diesel fumes. Discovering that there were none, I settled for a photograph, of our small blue house with wooden siding. While the house was a distinctive part of my tree abundant Pacific Northwest childhood, for him, it was a glimpse into a whole new world. He was astonished that our house wasn’t made of red brick.

His response got me thinking about my home, my life within the blue wooden siding.

Two different cultures. Two different languages. The day I was born, they meshed together to become one world – mine. I speak one language with Papa, another with Moeke. My birthday signs have always said “happy birthday” twice, once in Flemish and once in English. Books in both languages cover my shelves. On the soccer field, I was cheered on in two languages, and my brain learned to understand the differences. We could walk around town talking about the sky, Venus or cheese, and no one else would understand. In the grocery store people would ask if we were speaking German. Even though I could barely see over the counter, I knew if we told them it was Flemish they wouldn’t have known what we were talking about.

My cousin’s simple question sparked a realization. When I was younger, I did not think about speaking Flemish, or what it meant to grow up within two cultures. Now I recognize that my childhood home was unique. I was given a gift of seeing life from two points of view, and it has made me who I am: Someone who is intrigued by foreign lands and languages, who notices differences and wants to explore them, who understands that there is more than one solution to a problem. I see the beauty and resourcefulness in varied cultures, and want to experience and learn from them.

I loved seeing that familiar curiosity in my cousin’s eyes, and his realization that a house doesn’t have to be made of brick. He may have been listening to my explanation about the influence of local resources on houses, on the people themselves. But who knows, maybe he just wanted to see a picture.