Home is The Restaurant 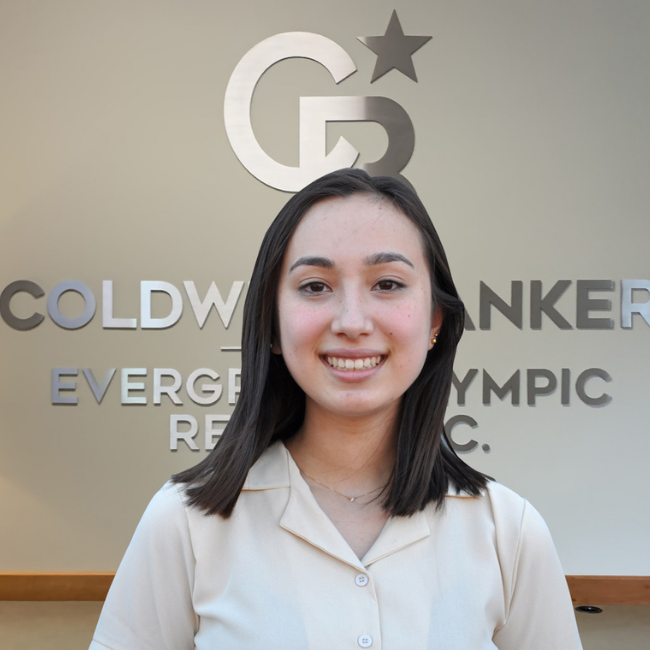 I can expect a couple of things. The parking lot will be covered by a thin layer of frothy soap and bubbles that have spilled from the open doors of our neighboring laundromat. There will be a large amount of soup and warm meals to make tonight.

Logically, it makes sense. With my mom, I spend far more time at The Restaurant than our house. Our house is simply a vessel where we sleep. Although the rooms are cozy and smell strongly of miscellaneous Korean incense, I walk into rooms unadorned that have not changed much since we moved in. But The Restaurant is different.

When I walk into the building on this rainy day I am aggressively greeted by the smell of teriyaki sauce and the grill. A small bell on the door alerts the kitchen of my presence. The carpeted floors are hardened by thirty years of footprints and the surfaces are a bit tacky to the touch from the thirty years of grease and cooking in a family-run establishment. I hear the single piano album my mom has ever bought off of iTunes repeating over the speakers. I walk briskly to the red swinging doors in the back, entering the kitchen.

If a kitchen is the heart of a house, then a restaurant is mostly heart. When it’s busy, that heart has people running around and working in an almost orchestral rhythm. Someone holds the to-go box by the wok and someone else pours the yakisoba. Someone grabs the gyoza from the fridge and someone else rearranges the deep fryer baskets. Someone puts pork on the grill and someone else turns the fan up a bit higher. The pork slices are turned over, making the melted fat drip into the slots below. Flames swallow the entire grill while the fan above attempts to breathe them in.

The Restaurant may have more visitors than the average home, but we still have a family. Most tangibly my mom and me. But when it’s slow, the entire staff will sit together and listen to the rain hit the windows poetically. We have neighbors, too. There’s a computer store that orders sweet and sour chicken. There’s a Vietnam veteran who spends the day on the Pacific Avenue corner across from our Restaurant. Many people who live in Olympia recognize him, but they don’t know much besides his great bush of gray hair. We watched one day as he put a Christmas tree up on the Pacific Avenue corner. Is home where the Christmas trees go?

Perhaps, but I know for sure that home is where the heart is.

I can expect that when it’s Washington-winter-raining-four-thirty-dark outside, and I’m sitting in the kitchen on an empty bucket, warming myself next to the rice cooker, eating yeolmu kimchi with gochujang mixed into brown rice, it’s hard to imagine my heart being anywhere else.