Home is When You’re Together 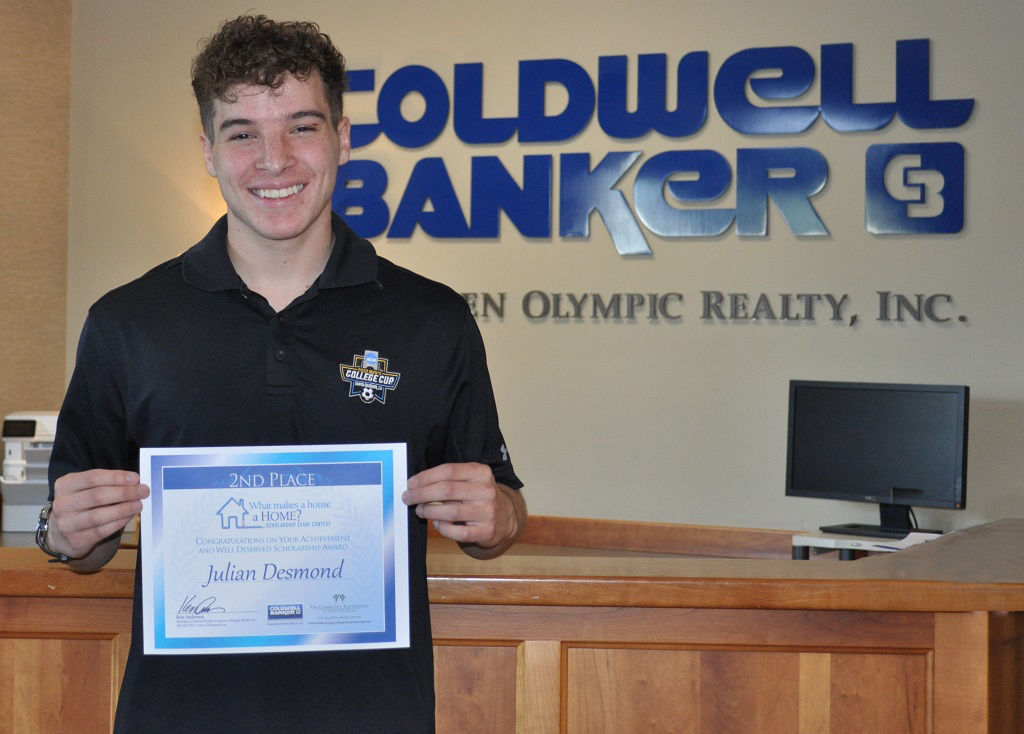 I’ve lived in 5 different houses, gone to 8 different schools and lived in 2 different countries. Growing up, I never thought twice about my childhood. My father has been active duty in the Special Forces of the Army for 30 years. The older I get, and the longer I stay in one place, the more I realize how different my life has been compared to the lives of my peers.

Even at the age of 8, I never batted an eye at the idea that we were so nomadic. I always knew what I considered home, and it never was the physical aspect of the house that we lived in. I was subconsciously trained from a young age to never attach myself to the location or house we lived in. Have you heard of the 10,000 hour rule? Essentially, a Canadian journalist Malcolm Gladwell believes that if you spend ten thousand hours practicing a specific task or activity, then that is the key to success in that field. My family mastered no location. At least, not since I was born. It was routine for me: we moved, I enrolled in a new school, and I was the new kid. It became easier; I was good at creating quick friendships, but even when I was young I knew they were just acquaintances. Never get too close. That’s what I told myself. I never let myself feel at home, not with friendships at least. Because as I moved houses, the friendships did not move with me.

This idea of moving through my childhood could’ve been perceived as unlucky. I never established childhood friendships; I won’t be able to graduate with my friends from kindergarten. I won’t have family friends cheering me on when I graduate, just my family. However, that’s the exact reason I do consider myself lucky. Military families have the highest divorce rate in America. Military families struggle to stick together, and the rate for military families involved in the Special Forces is even higher. I am lucky, because throughout my whole life, I was given the opportunity to have a family that stuck together throughout the stresses of war. Throughout the struggles of my mom feeling alone during deployment and the pain my mother went through to raise me and my two siblings often alone. This is why I will never consider myself unlucky for the inconveniences of my childhood. My home will never be the yellow two story house that we had on Fort Lewis or the white duplex in Stuttgart. Not even the brown one-story in Olympia. My home is where my family is: the packed car rides on our way to soccer games miles and miles away, our family dining table that we congregate at for dinner after a hard day’s work, or the living room couches as we argue over the Sunday night movie. Home is when we’re together, when I feel most lucky.