The Soul of Home 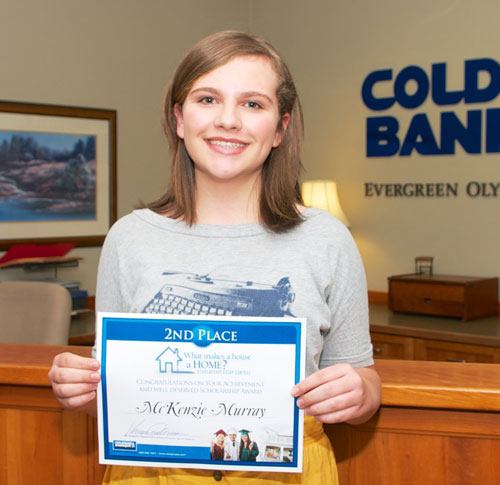 I had my first taste of the real estate industry when we put our house up for sale to move cross-country. I was ten. My brother and I dropped our toys, first onto the carpet of the playroom in shock, and then later into collapsible cardboard boxes, to be sealed away by the assault of packaging tape and Sharpie scrawl. The kitchen table yielded to reams of paper, bills, deeds, and notices. Mouths fell closed and hands went to work, sanding kitchen cabinets, pressing putty into corners and the holes left by posters and picture frames. Carpets were ripped up, and fragments of lives were plucked from the walls as nails and hangers.

We whitewashed everything. Mantles, banisters, porches and mailboxes are all like smiles; they may have more character the longer they’re exposed, but eventually someone will come along and tell you they’re veering towards yellow. Sometimes we redid whole rooms, rolling over and double-coating those mysterious splotches by the table, and bleaching the trim in the old nursery.

What makes a house a home? Stains. Rust and dust, peeling plaster. A running faucet like a running joke. For all we covet the gleaming all-American homefront, things are better when they’re a little bit crooked. I like my places to point to, saying “Remember when?” and my seven-year-old crayon scribbles in corners. They’re the viscera of the thing, the thrumming life and memory hubs. When caulked, painted, and sanded away, our house was a skeleton.

We put the skeleton up for market and someone else burrowed into the ribcage, promising they could restart the heart, get things moving again. Then we drove away with our faces smushed against the car windows because we’d witnessed something like the beginning of a soul transplant and it was transfixing and tragic.
And then we moved into another skeleton, all vast and empty; you could hear the wind whistling through the joints and sockets. Somewhere on the road behind us, the soul of the old house was hovering, and we politely folded our hands and waited for it to catch up. We moved in the sofas and beds, but it still brought a JC-Penny catalogue forcibly to mind.

It only took two days for someone to spill coffee in the living room. We plastered paper towels to it and poured on fathoms of carpet soap and elbow grease, but ultimately it left an ever-so-slightly darker brown ring. We strategically positioned some bar stools over it, but it’s still there, if you’re willing to cast aside the stools and point and whisper, “Remember when?”

After this it was like the soul of home came rushing back all at once, fleshing out the too-big, too-ramshackle bungalow easily. We forgot we were supposed to be living stiffly, uncomfortable in our own rooms and jumpy every time the front door creaked. Nothing seemed hollow anymore. A different family bought our house—but we took the home with us.